For information and up to date restrictions due to the Covid 19 Virus for Washington State, please visit coronavirus.wa.gov

When you're looking for things to do in Port Angeles, WA, there is never a shortage of exciting places to discover. Our knowledgeable and friendly staff at the Olympic Lodge can provide you with numerous suggestions regarding Port Angeles tourist attractions, sights to see and adventures.

Our hotel is conveniently located less than 15 minutes from William R Fairchild International Airport and just a five-minute drive to downtown Port Angeles where you will find the Port Angeles City Pier and attractions such as the Feiro Marine Life Center, Olympic National Park, Hurricane Ridge and the Port Angeles Ferry Terminal. Everything you could ever need for a relaxing stay in Port Angeles, Washington waits for you at the Olympic Lodge. Book your stay online today for the best available rates!

Feel free to browse through some of our staff's top picks on what to do and see in the local Port Angeles area. We are rated as the #1 hotel in Port Angeles on TripAdvisor! 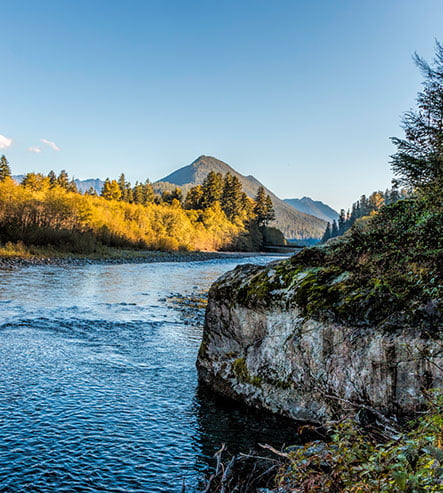 Located on Washington's Olympic Peninsula in the Pacific Northwest, this park is spread across many separate ecosystems, including old-growth forests and the Olympic Mountains. Visitors love climbing, backpacking, and hiking along the trails that take them along the Pacific shoreline and through the rainforest.

Accessible by road from Port Angeles and at an elevation of 5,242 feet, Hurricane Ridge is a pristine mountain area in Washington's famous Olympic National Park and it is open throughout the year. There are a variety of activities that visitors can enjoy, including snowboarding, skiing, snowshoeing, and breathtaking hiking trails. On a clear day, the sunrises and sunsets are phenomenal. 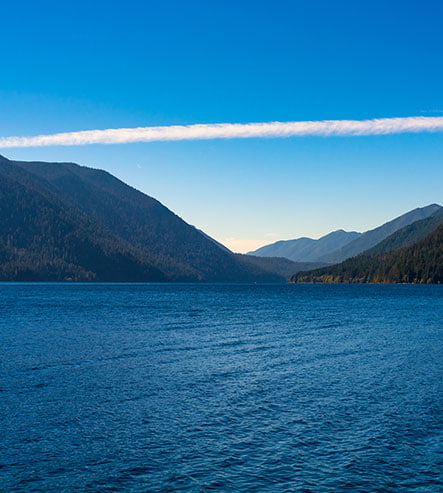 Approximately 18 miles west of Port Angeles and nestled within the base of the Olympic Mountains, you can discover pristine waters of a glacially-carved lake with stunning surrounding natural beauty. Popular as a fishing attraction, visitors can fish for Beardslee and Crescenti trout. Don't miss out on a hike to the breathtaking Marymere Falls while you are here! 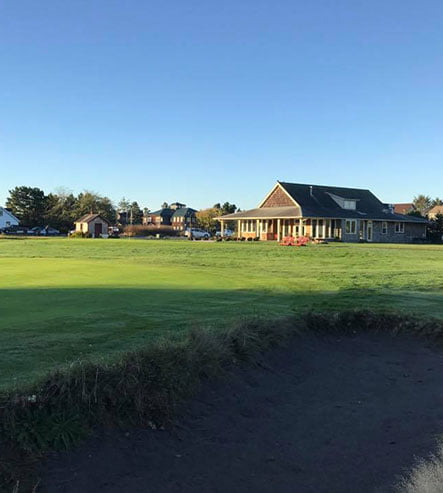 Just a mile's drive away from Olympic Lodge is a golf course with a tree-lined setting, smooth greens, rolling terrain, wide fairways, and an impressive selection of holes to play. Play your best game ever while you take in stunning views of the Olympic Mountains and Strait of Juan de Fuca. 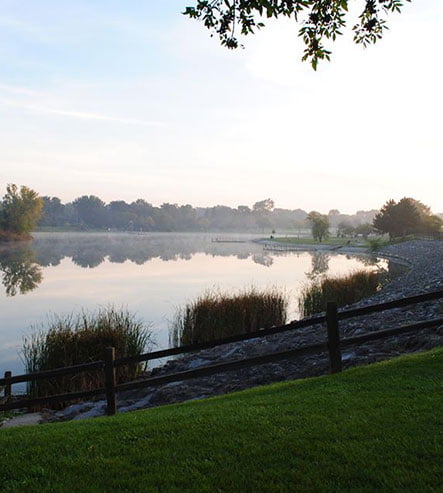 This 196-acre park is situated along U.S. Route 101 close to Joyce, Washington and was once a World War II military camp, built back in 1942. This well-maintained county nature park attracts thousands of visitors every year. It offers camping, a playground, historic bunkers, and a beautiful beach area with rocks and sea life.

Check Out Some of Our Staff's Top Picks